On the workbench - Burmese buildings 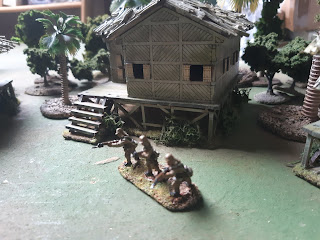 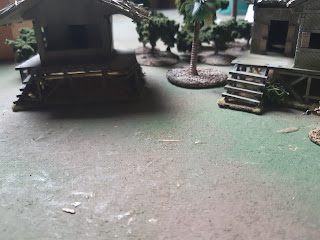 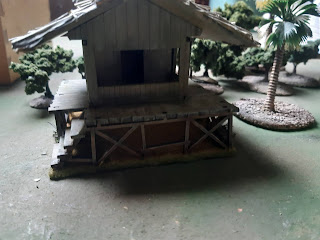 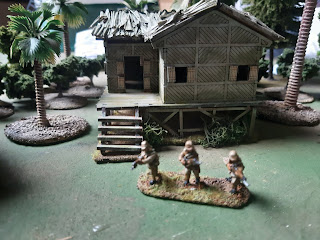 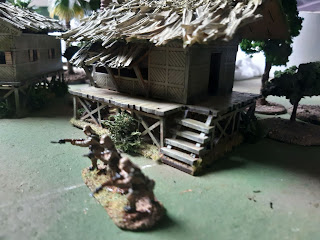 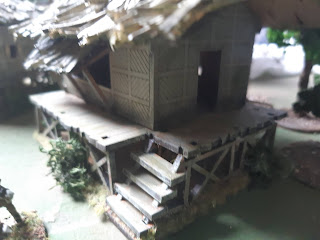 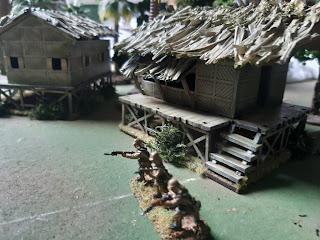 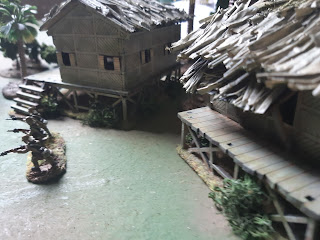 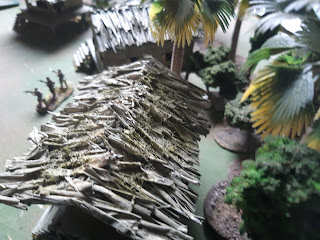 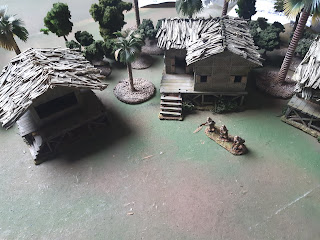 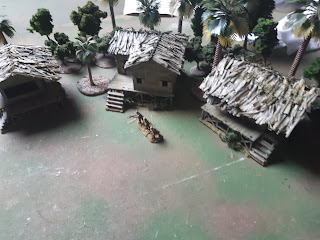