So. for a long while I have planned a army using the Soviet Naval Infantry. Battlegroup doesn't (yet) have specific lists for "The Black Death" but they were organised as standard rifle companies in larger battalions than Red Army battalions so I am using the Russian Rifle Company lists from BG Barbarossa for the organisation.   I will use them in a Kuban Bridgehead Campaign for the battles on the a Taman Peninsular campaign long planned. However this will give me a force for battles in Stalingrad in '42 or Leningrad  '41. The first platoon is made up of CP models Soviet Naval Infantry with some of their Soviet Infantry. I like the rag tag look. The other platoons will be a mix of Elheim's metals and Pegasus and Zvezda plastics  3 more platoons to go! I am looking to Grubby for specialist weapons like mortars and the ubiquitous Anti tank rifles 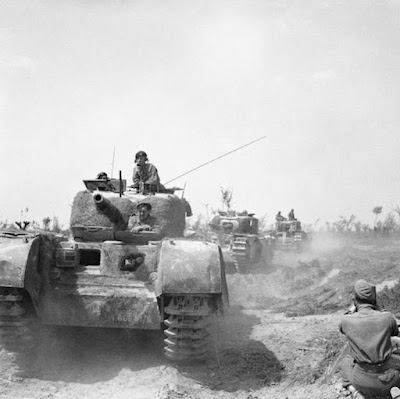